Summertime is for lounging in the sun. And if you’re like me, for reading the many books that you’ve been adding to your list throughout the year. These are the books by Black authors I think you should check out this summer and allow the stories to take you away.

Children of Virtue and Vengeance by Tomi Adeyemi

If you’re late to the party, now is the time to catch up. Children of Virtue and Vengeance is the sequel to Children of Blood and Bone. It is so easy to get swept up in the magical adventure of Zélie and Amari.

One of Oprah’s Book Club picks and a New York Times bestseller, Deacon King Kong takes us to New York in the late 1960s the moment a 71 year old deacon shoots a 19 year old drug dealer and tells the story of all who were impacted: the victim, the Black and Latinx residents and witnesses, the white neighbors and Italian mobsters, the local cops, and the shooter and his church.

Party of Two by Jasmine Guillory

This is the romance novel every summer season needs. Olivia is an attorney who has just moved to Los Angeles with plans of focusing on opening a law firm. A night of flirting opens the door for romance with Max, who turns out to be up and coming junior senator. Party of Two explores if what they have can stand the secret meetings and survive the spotlight.

The Vanishing Half by Brit Bennett

Another New York Times bestseller, The Vanishing Half weaves together the family lines of the Vignes sisters, identical twins who grew up in a southern Black town. While one sister finds herself back in her hometown with her daughter, the other is passing for white so many miles away with no one knowing the secret of her past. Eventually, their paths cross again through their daughters in this story that touches everything from race and identity to secrets and lies.

The second book in the Brown Sister series, Take a Hint, Dani Brown promises to be a fun story of laser-focused PhD student Danika who is saved by former rugby player Zaf and their fake love story that becomes complicated by both realism and romance.

More Than Enough: Claiming Space for Who You Are (No Matter What They Say) by Elaine Welteroth

This New York Times bestseller and NAACP Image Award winner was published last summer, but should be on your reading list every summer. In her first book, media mogul and fashion icon Elaine Welteroth shares the intimate details of her groundbreaking and ceiling shattering journey from a small town California to becoming a household name. Her story and the lessons she learned along the way are inspiring and encouraging and definitely worth more than one read.

Support Is A Verb No Comments 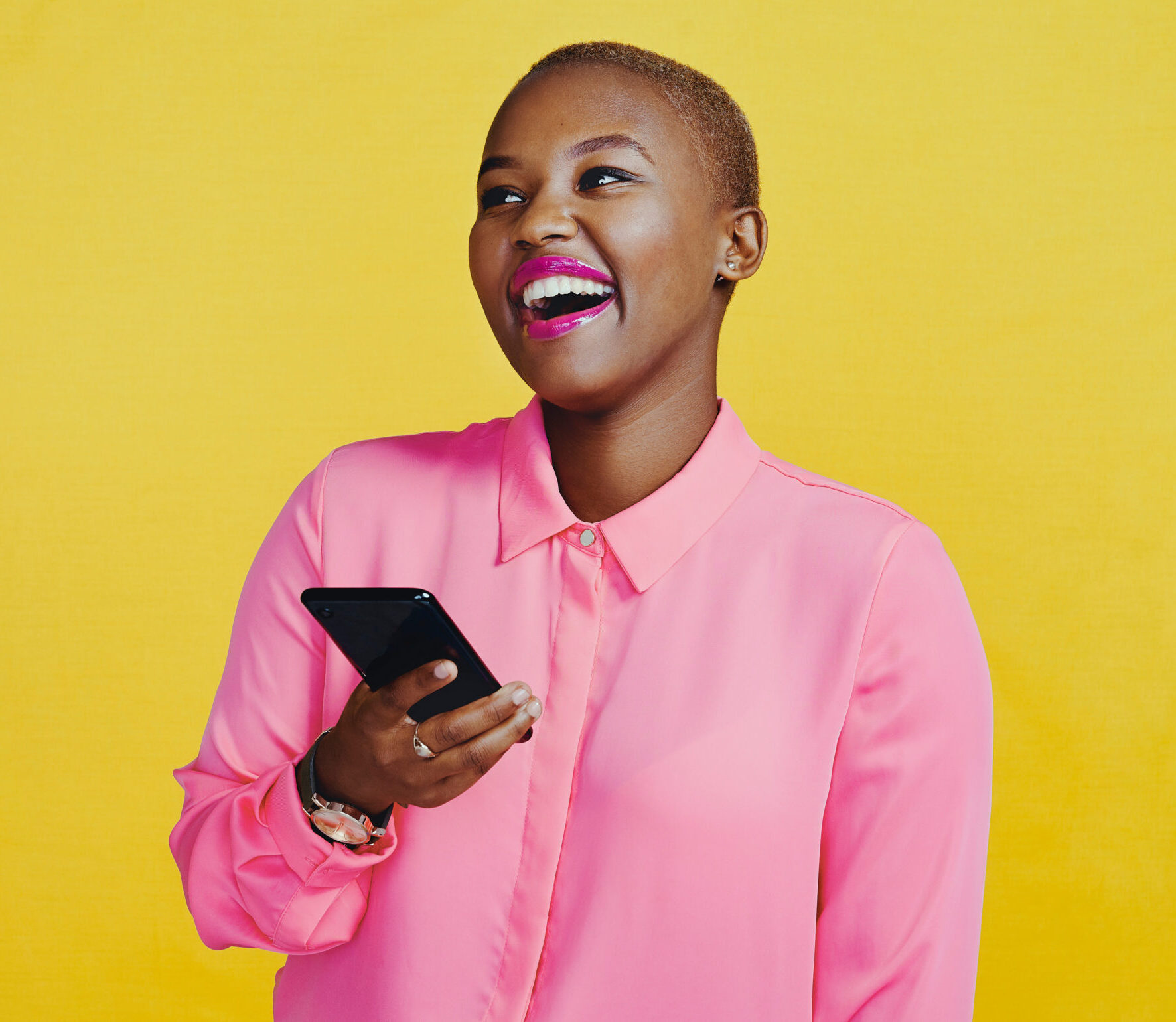